The Masters of Jazz Summer Series

Corinda Collections Masters of Jazz Summer Series continues, presenting Hobart’s great musicians playing the music of their heroes.
The final outdoor concert for 2022 is our tribute to Henry Mancini on the 26th of March 2022 played by Aaron Entresz..
Henry Nicola Mancini was an American composer, conductor, arranger, pianist and flautist. Often cited as one of the greatest composers in the history of film, he won four Academy Awards, a Golden Globe, and twenty Grammy Awards, plus a posthumous Grammy Lifetime Achievement Award in 1995.
Aaron is has been a fixture of Hobart’s jazz scene for almost a decade. He has played with some of Australia’s finest musicians such as George Golla, Ken Schroder and Paul Furniss.
In 2010 Aaron won the Future Leaders Jazz Award, a national jazz competition for young musicians, having only months earlier won the Clarence Jazz Competition, a local competition. Currently Aaron performs in a number of ensembles, ranging from big bands to small combos with some of Hobart’s finest musicians. 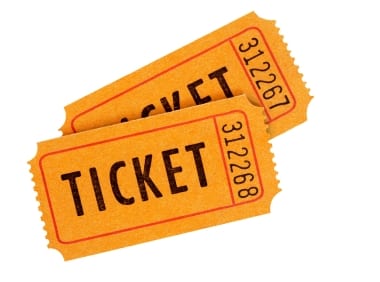